Every Shoot. Every Shot. Every Time.

Who is Mia St. Clair?

In her own words: “Ever since I can remember I wanted to be a model. Even in pictures from when I was a child it was embarrassingly obvious. I wanted to be the first Victoria’s Secret Model with flawed skin, showing other women they could be anything regardless of their shape or skin, even be sexy! I have since learned what working as a model really entails and have fallen more in love with it. My first photoshoot came about from a now good friend’s wife seeing me at a comic convention dressed as Zatana from DC comics. She gave me a card that gave me $100 off a shoot and I immediately saved up. Best investment ever! After seeing what I looked like in a camera I never went back. I announced I was starting modeling January 2016 and have been moving forward ever since. Now I model full time and even teach classes!” 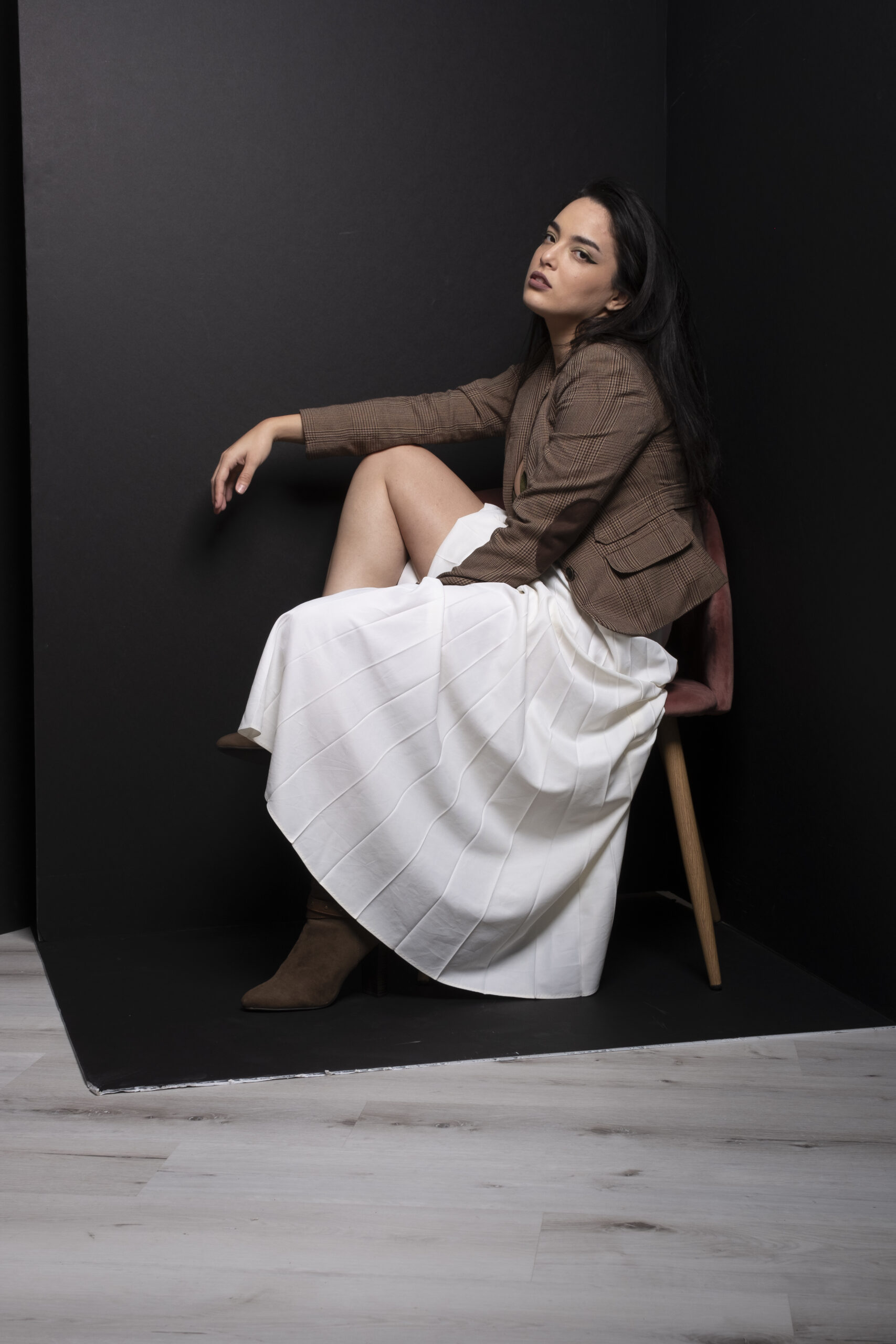 Every Shoot, Every Shot, Every Time 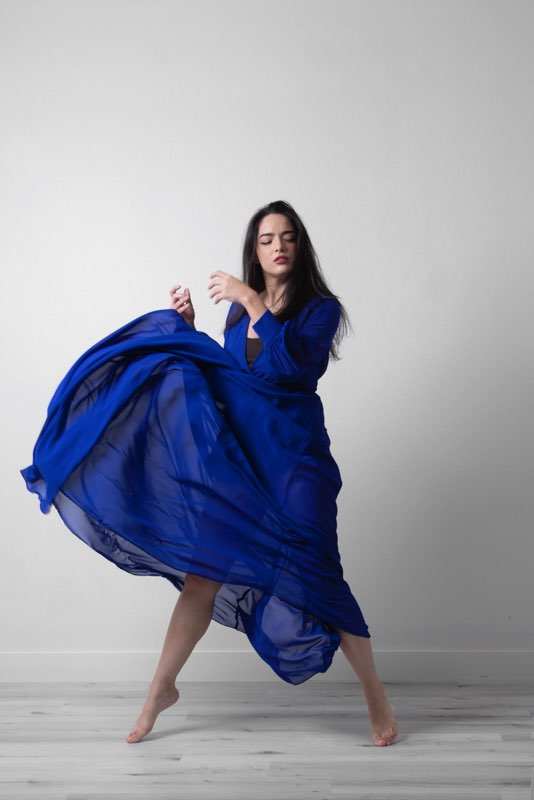 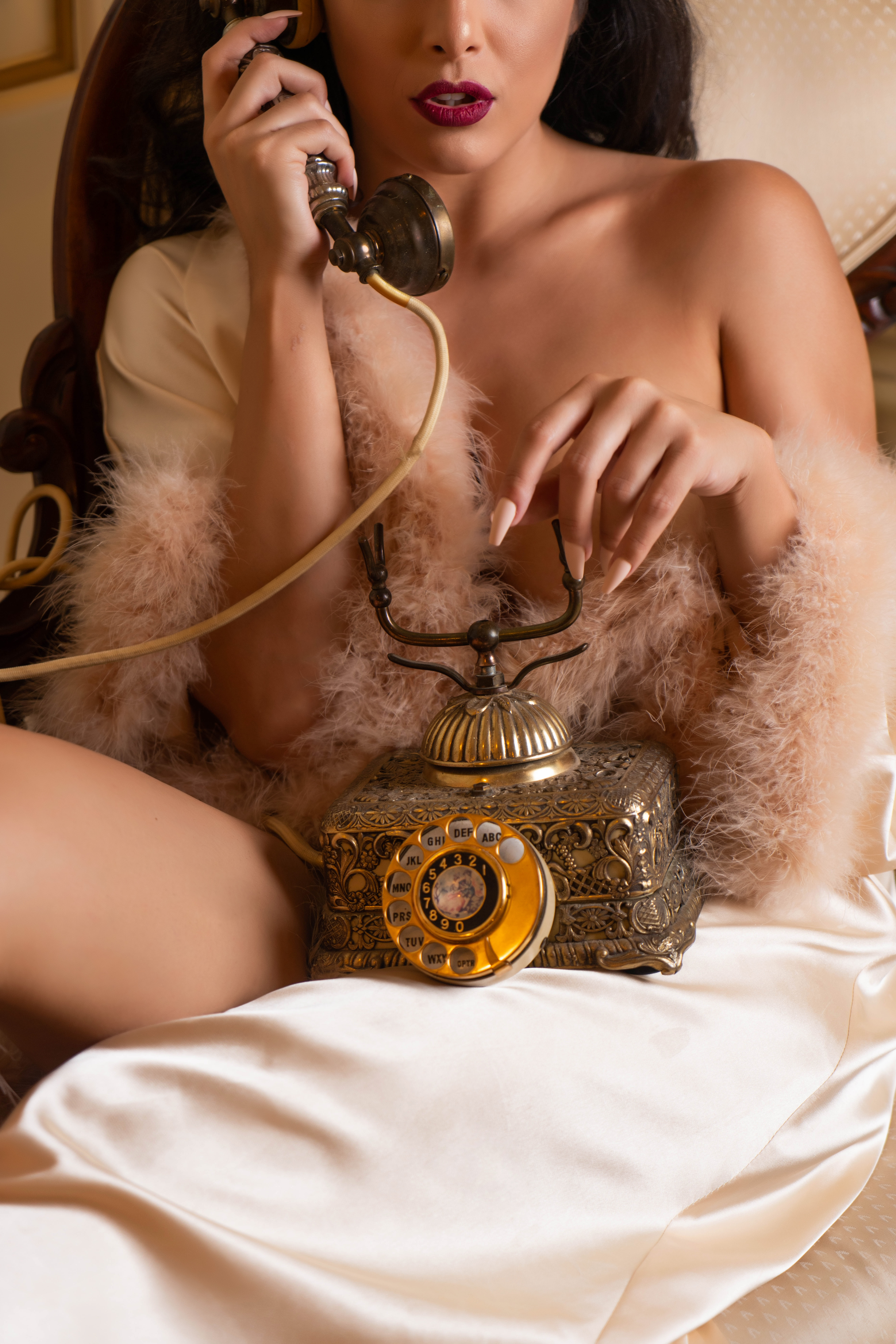 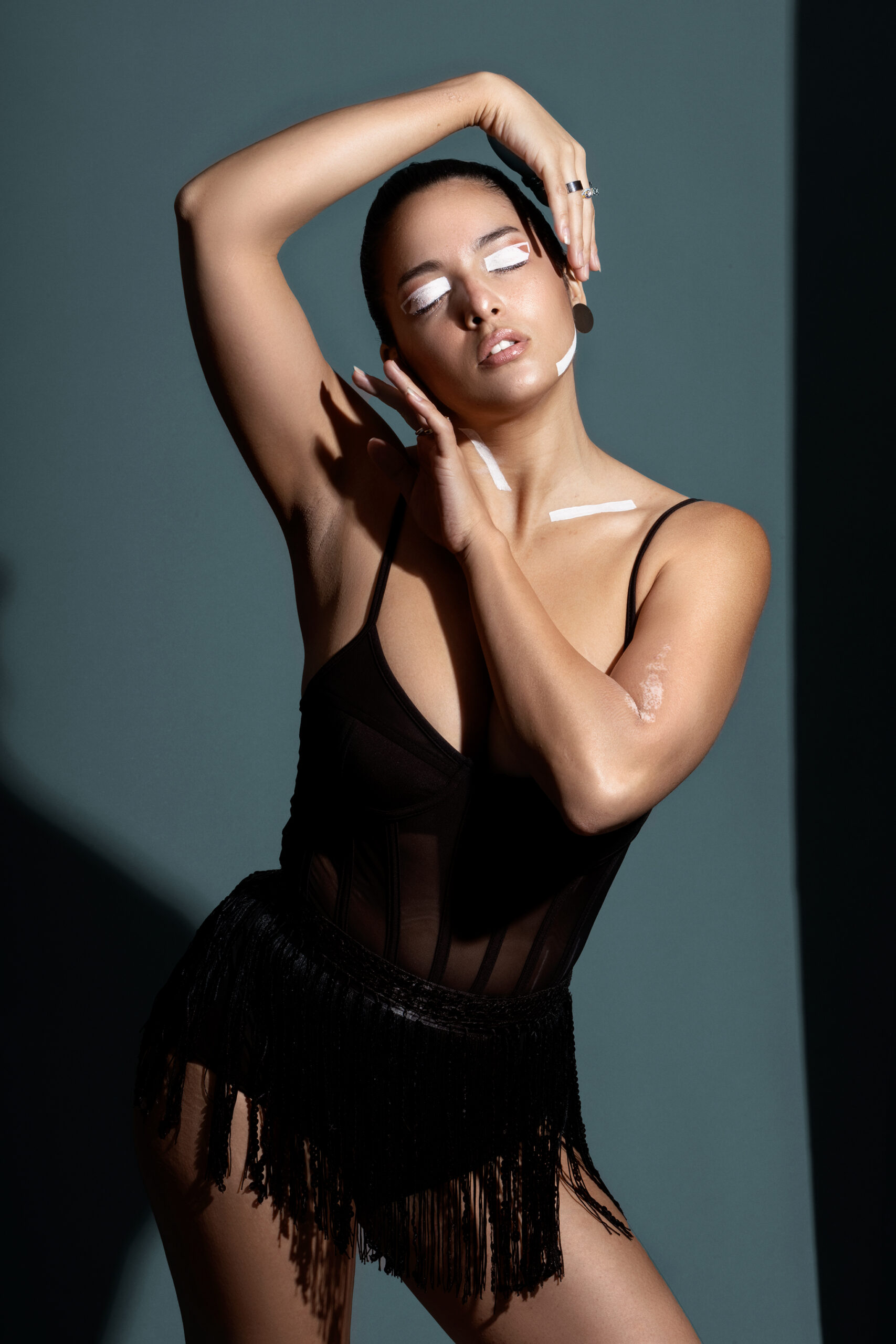